Office of the President
opevents@pobox.upenn.edu

Ben Franklin: A Voice From the Past That Speaks to Our Day

Printer’s apprentice in a provincial Puritan outpost to the toast of elite Parisian society. Penniless vagabond to wealthy entrepreneur. Reliable royalist to redoubtable revolutionary. Enslaver of human beings to preeminent abolitionist. Benjamin Franklin was all these things – and more. Wellspring of our national wit and humor, celebrity scientist, homespun sophisticate and a self-proclaimed “mortal enemy to arbitrary government and unlimited power,” Franklin’s story is quintessentially America’s story. Its triumphs and achievements, foibles and failures, visionary principles and parochial shortcomings say as much about the challenges American society faces in the 21st century as it does of its colonial past.

Join Penn Interim President Wendell Pritchett, in conversation with filmmaker and 16-time Emmy Award winner Ken Burns, for a free-ranging discussion of America’s most truly modern Revolutionary hero and founder of the University of Pennsylvania, with a sneak peek at clips from the new film, Benjamin Franklin.

Franklin once advised “Let all men know thee, but no man know thee thoroughly” and to this day he remains an intriguing and multi-layered puzzle. Burns, who has just completed a two-part, four-hour documentary, Benjamin Franklin, will bring his unique and often surprising insights into Franklin’s enduring legacy and contemporary significance with highlights from the film that is slated to premiere on PBS on April 4-5. The stakes in Ben Franklin’s day were enormous: pandemic disease versus public health; private gain versus public good; democracy versus authoritarianism. The decisions we make today carry no less risk and an equal opportunity for redemption. For Franklin’s genius, no less relevant today than in 1789, was to help birth “a republic... if you can keep it.”

A conversation and clips from the film "Benjamin Franklin," by Ken Burns

Ben Franklin: A Voice From the Past That Speaks to Our Day 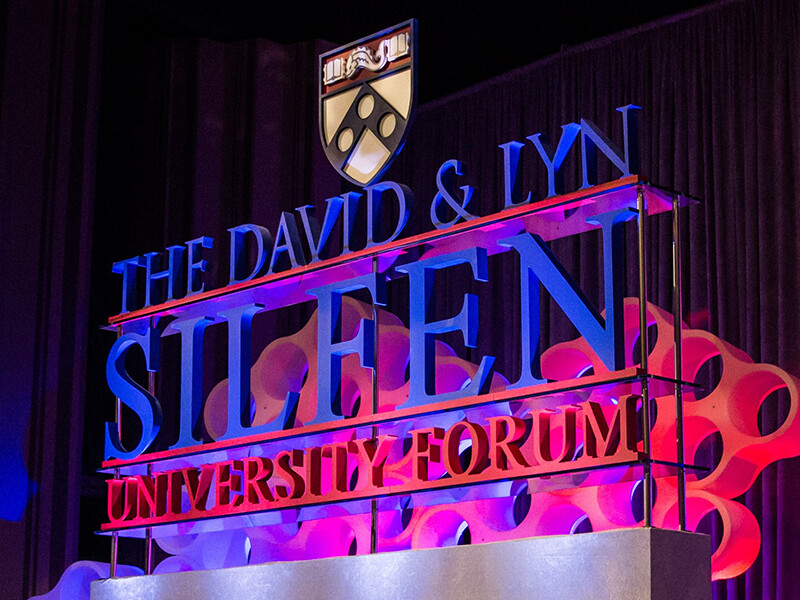